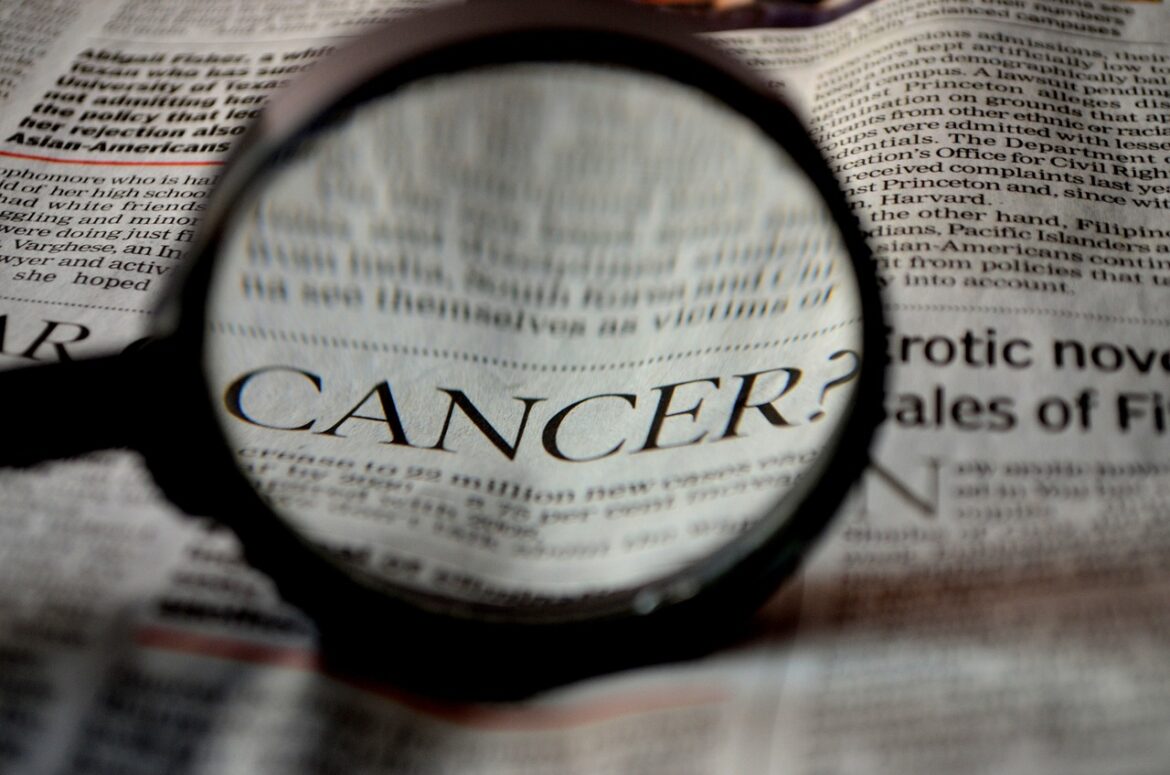 The smog effects have been much talked about recently. One of the more serious and one of the most dangerous of these is the threat of cancer. Learn more about how the air we breathe affects the development of cancer in the body.

The term cancer originated in ancient times. Cancer is now one of the most common and dangerous diseases. A neoplasm is not a foreign body, but is formed by the transformation of normal, normal cells of the body into abnormal cells, i.e. cancerous cells. Cancer is the scourge of our modern age and one of the most common diseases. It is estimated that up to one in three people in developed countries may develop cancer. The period of development, diagnosis and treatment of cancer is very long and resource-intensive. What is increasingly being discussed is that cancer is precisely one of the smog effects. 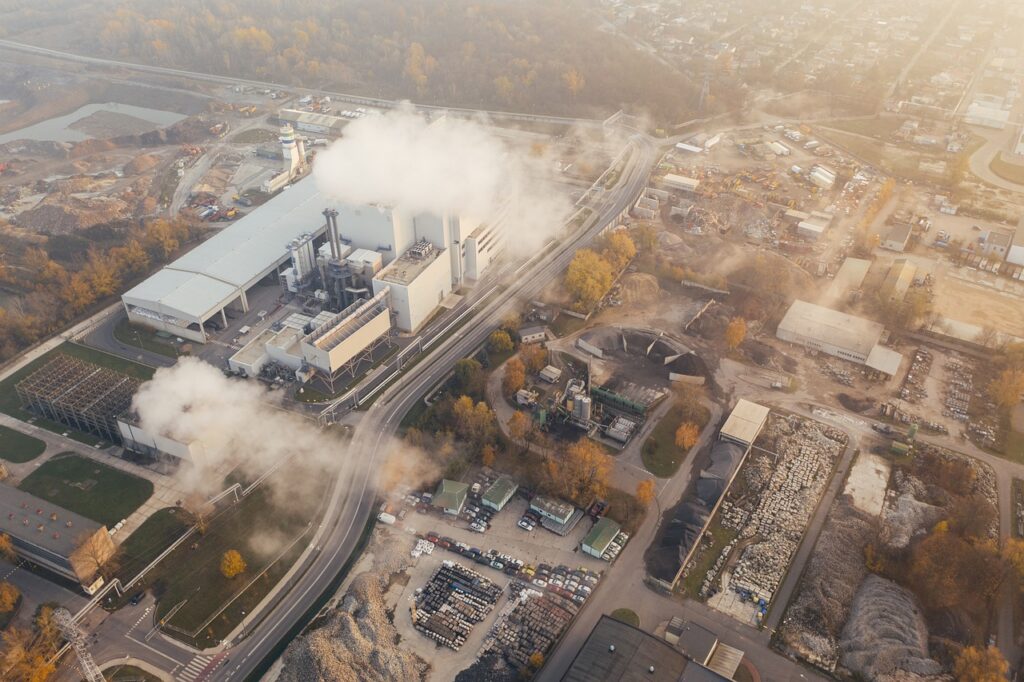 While there is still a lack of hard data and extensive analysis on the impact of air pollution on our health, experts remain unanimous – the smog we breathe in leads to the development of dangerous diseases, one of which may be lung cancer. The findings so far point to a strong link between exposure to polluted air and the occurrence of negative health effects.

It is not surprising that the topic of air pollution and smog effects has become a subject of public discussion. More and more people are asking questions about the harmfulness of smog, its impact on health, and the link between smog and the growing number of cancer cases. Over time, sustained exposure to polluted air and smog in the body leads to the development of asymptomatic and systemic inflammation and activation of systemic oxidative stress. These processes can lead to negative changes in organs including the development of cancer.

We use cookies on our website to give you the most relevant experience by remembering your preferences and repeat visits. By clicking “Accept All”, you consent to the use of ALL the cookies. However, you may visit "Cookie Settings" to provide a controlled consent.
Cookie SettingsAccept All
Manage consent

This website uses cookies to improve your experience while you navigate through the website. Out of these, the cookies that are categorized as necessary are stored on your browser as they are essential for the working of basic functionalities of the website. We also use third-party cookies that help us analyze and understand how you use this website. These cookies will be stored in your browser only with your consent. You also have the option to opt-out of these cookies. But opting out of some of these cookies may affect your browsing experience.
Necessary Always Enabled
Necessary cookies are absolutely essential for the website to function properly. These cookies ensure basic functionalities and security features of the website, anonymously.
Functional
Functional cookies help to perform certain functionalities like sharing the content of the website on social media platforms, collect feedbacks, and other third-party features.
Performance
Performance cookies are used to understand and analyze the key performance indexes of the website which helps in delivering a better user experience for the visitors.
Analytics
Analytical cookies are used to understand how visitors interact with the website. These cookies help provide information on metrics the number of visitors, bounce rate, traffic source, etc.
Advertisement
Advertisement cookies are used to provide visitors with relevant ads and marketing campaigns. These cookies track visitors across websites and collect information to provide customized ads.
Others
Other uncategorized cookies are those that are being analyzed and have not been classified into a category as yet.
SAVE & ACCEPT